The Amazing World of Doctor Who.
Would you like to react to this message? Create an account in a few clicks or log in to continue. 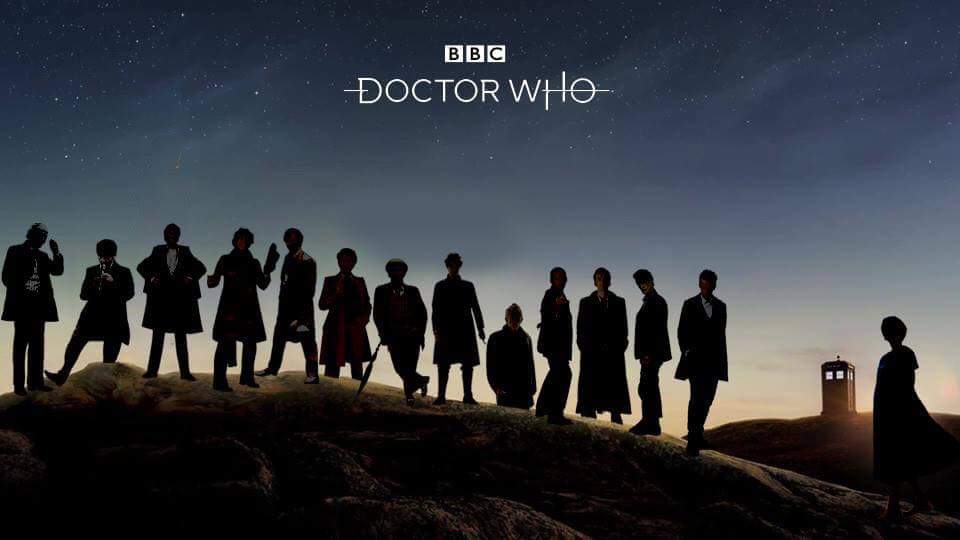 Chat about all things to do with Doctor Who and its spin offs.

The most tagged keywords

Although its completely missing from the archives, this story has been animated and will be released next March.


One of Doctor Who's classic 'lost' stories is to be revived as a brand new animation.
Starring Patrick Troughton as the second Doctor, 'The Macra Terror' was originally broadcast in four weekly parts from March 11 to April 1 1967, but no full episodes of the serial are known to have survived.
Fortunately for fans, a complete audio recording of all four parts still exists. Now, 52 years later, the four episodes will be brought back to life through the power of animation, available on disc and digital download, in both colour and black and white, from March 18, 2019.
In the story, the Doctor and his companions Polly (Anneke Wills), Ben (Michael Craze) and Jamie (Frazer Hines) arrive on a human colony in the far flung future. The colony appears to be a giant recreational complex - a holiday camp for rest and relaxation. Everyone looks happy and carefree but all is not as it seems. The colony has been infiltrated and brainwashed by a race of giant parasitic crab creatures called the Macra.
Anneke Wills said: "Back in 1967 'There's no such thing as Macra!' was the cry; and for many years after there was no such thing as 'The Macra Terror'.


"Now, thanks to the magic of animation, we can see the story come to life again. I can't wait to see this adventure and how gratifying to have a little more of Ben and Polly’s time with the Doctor available to be seen by new generations."

'The Macra Terror' follows in the footsteps of other missing or partly-lost Doctor Whostories, such as 1966's 'The Tenth Planet' and 'The Power of the Daleks', in being restored as an animation.
Special features for the DVD and Blu-ray release include: an animation gallery, behind the scenes film and audio commentary.
Doctor Who: The Macra Terror will be released on digital download, DVD (RRP £20.42), Blu-ray (RRP £25.52) and special edition Steelbook (RRP £40.84) on March 18, 2019. Pre-order will be available from midnight on Thursday (December 6) on Amazon and HMV.
A special screening of the new animation will also be held at the BFI Southbank, London on March 16, 2019. Tickets will go on sale to BFI members on Tuesday, February 5, with public sale opening on Tuesday, February 12. 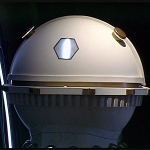